The ABCs of the IWC 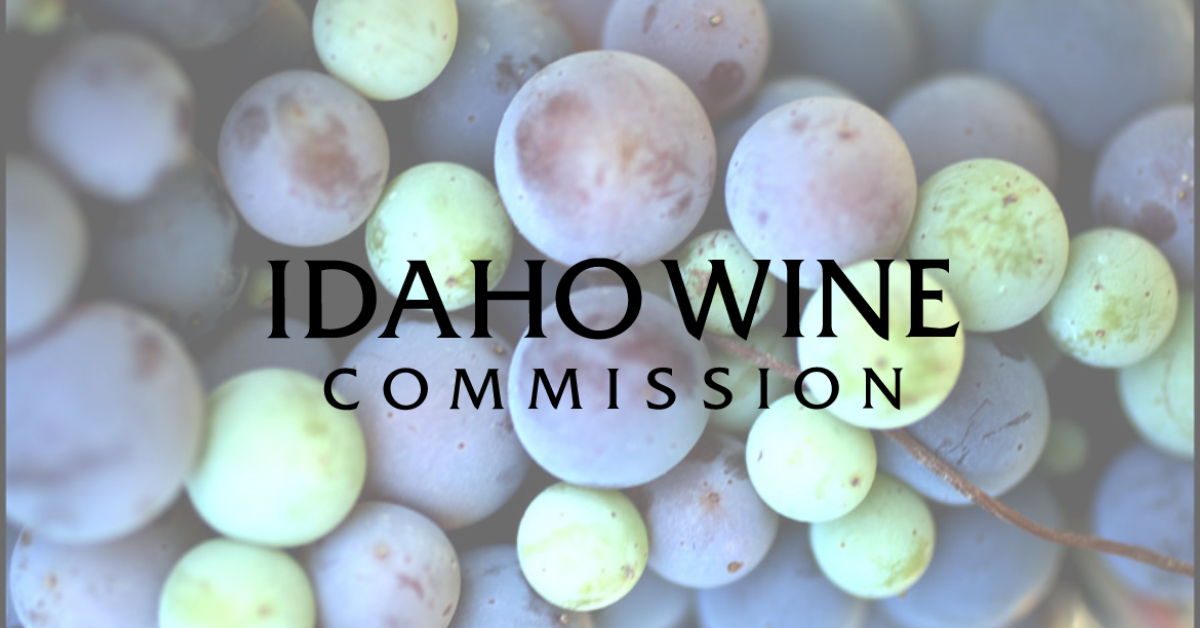 So, you get our emails, read our blogs, and love Idaho wine. But how much do you know about us and the work we do? And more importantly, how can YOU help us help grow the popularity of Idaho wines?

END_OF_DOCUMENT_TOKEN_TO_BE_REPLACED

We wrote the book on starting a winery in Idaho 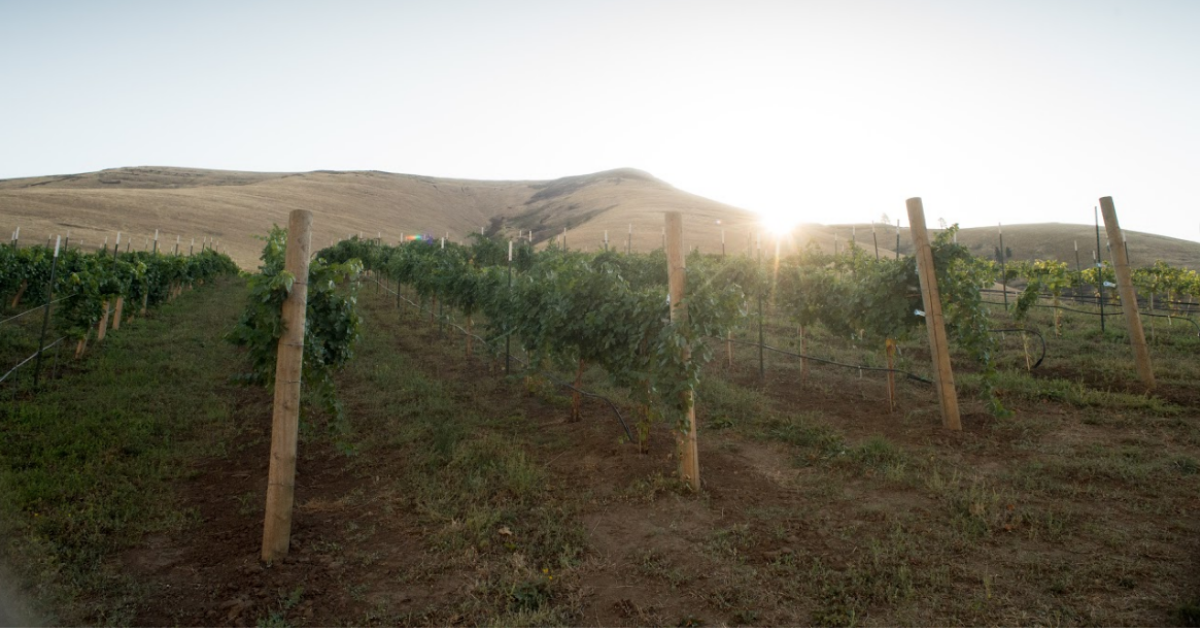 So, you have an idea. You like wine. Maybe you even have a background in science or chemistry. Or maybe you’ve fermented a batch or two and just have a knack for it. Now you’re thinking about going into the wine biz. But how to begin? Well, you’ve come to the right place. When it comes to starting a winery in Idaho, we wrote the book.

END_OF_DOCUMENT_TOKEN_TO_BE_REPLACED

May we see your passport? Now boarding for Idaho Wine & Cider Month 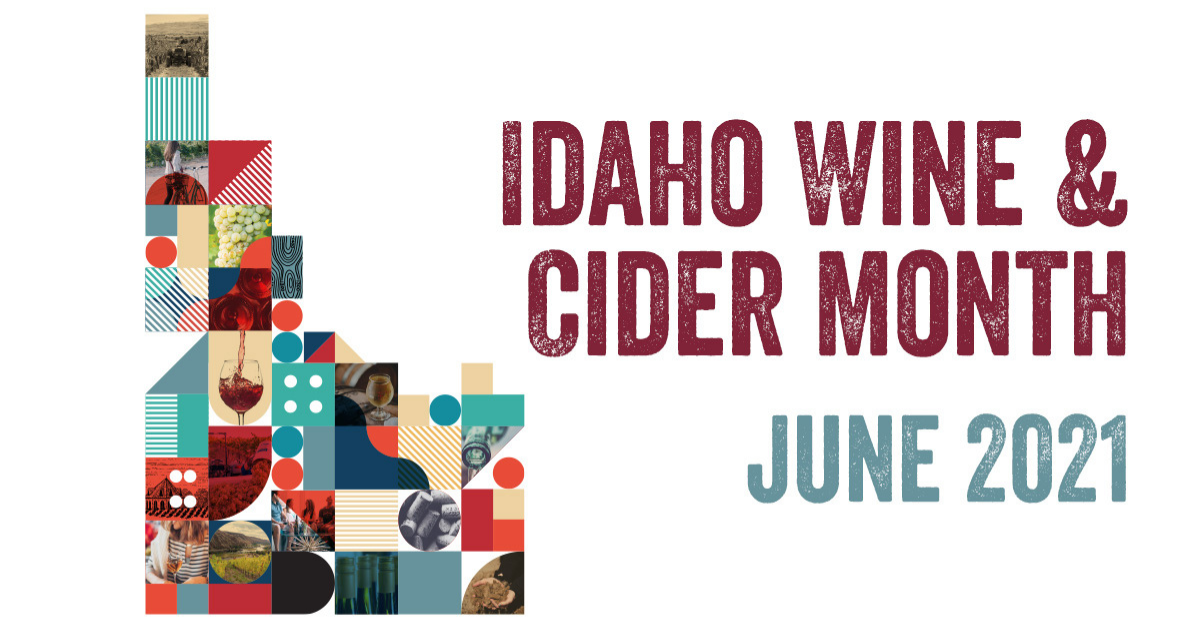 Okay, let’s get the bad news out of the way first: this year, there’s no Savor Idaho, the crown jewel of Idaho Wine and Cider Month. But here’s the good news… You can still have fun discovering Idaho wines all month long with the Savor Idaho To Go Passport. The passport is your ticket to visit as many Idaho wineries and cideries as you can for special events, tastings, promotions and prizes!

END_OF_DOCUMENT_TOKEN_TO_BE_REPLACED 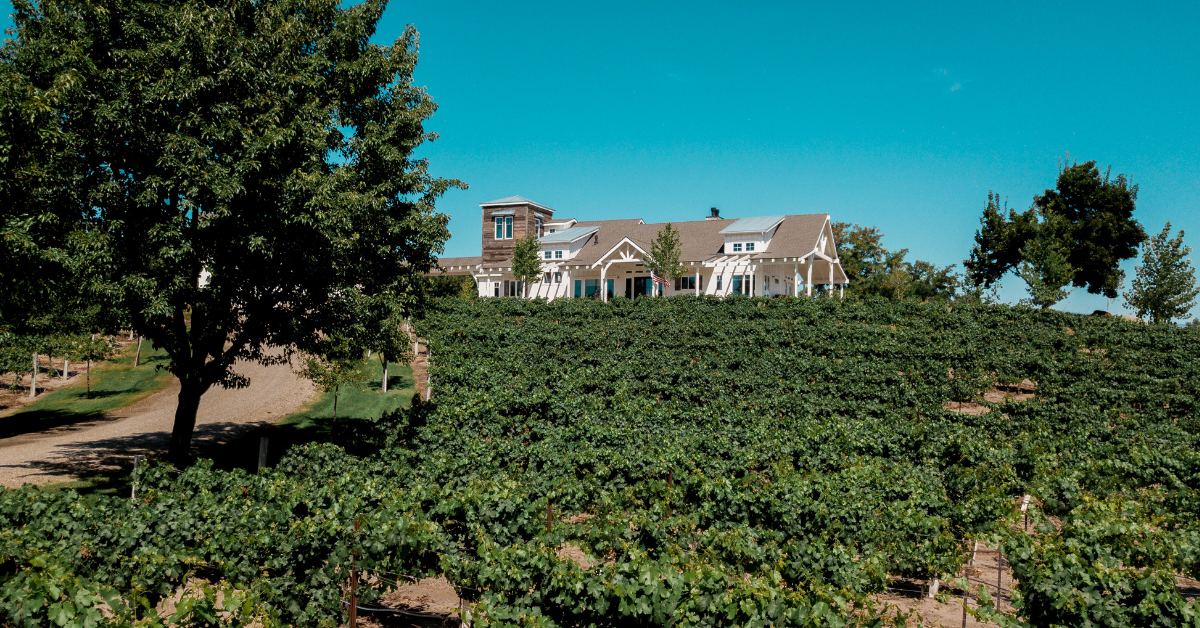 END_OF_DOCUMENT_TOKEN_TO_BE_REPLACED

New winery round up for the new normal 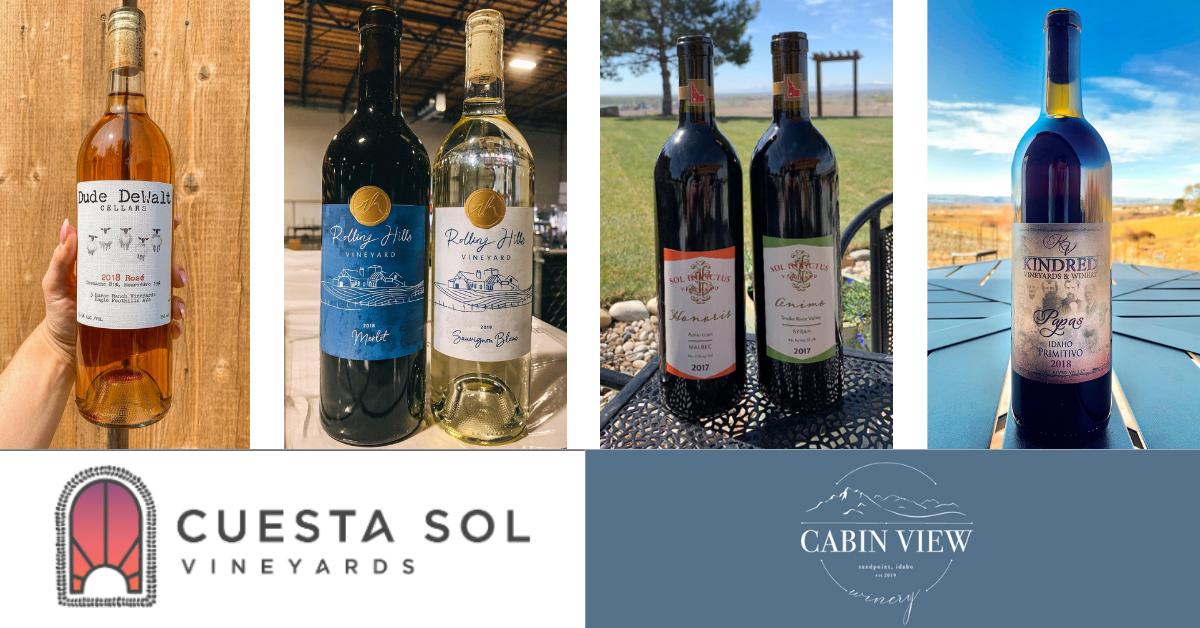 Life has changed in so many ways over the past year. But not all change is bad, as this half-dozen of new wineries and tasting rooms in Idaho are here to prove. And with vaccines and temperatures on the rise, there’s no better time to get out and get familiar with the newest members of the Idaho wine-growing community.

END_OF_DOCUMENT_TOKEN_TO_BE_REPLACED 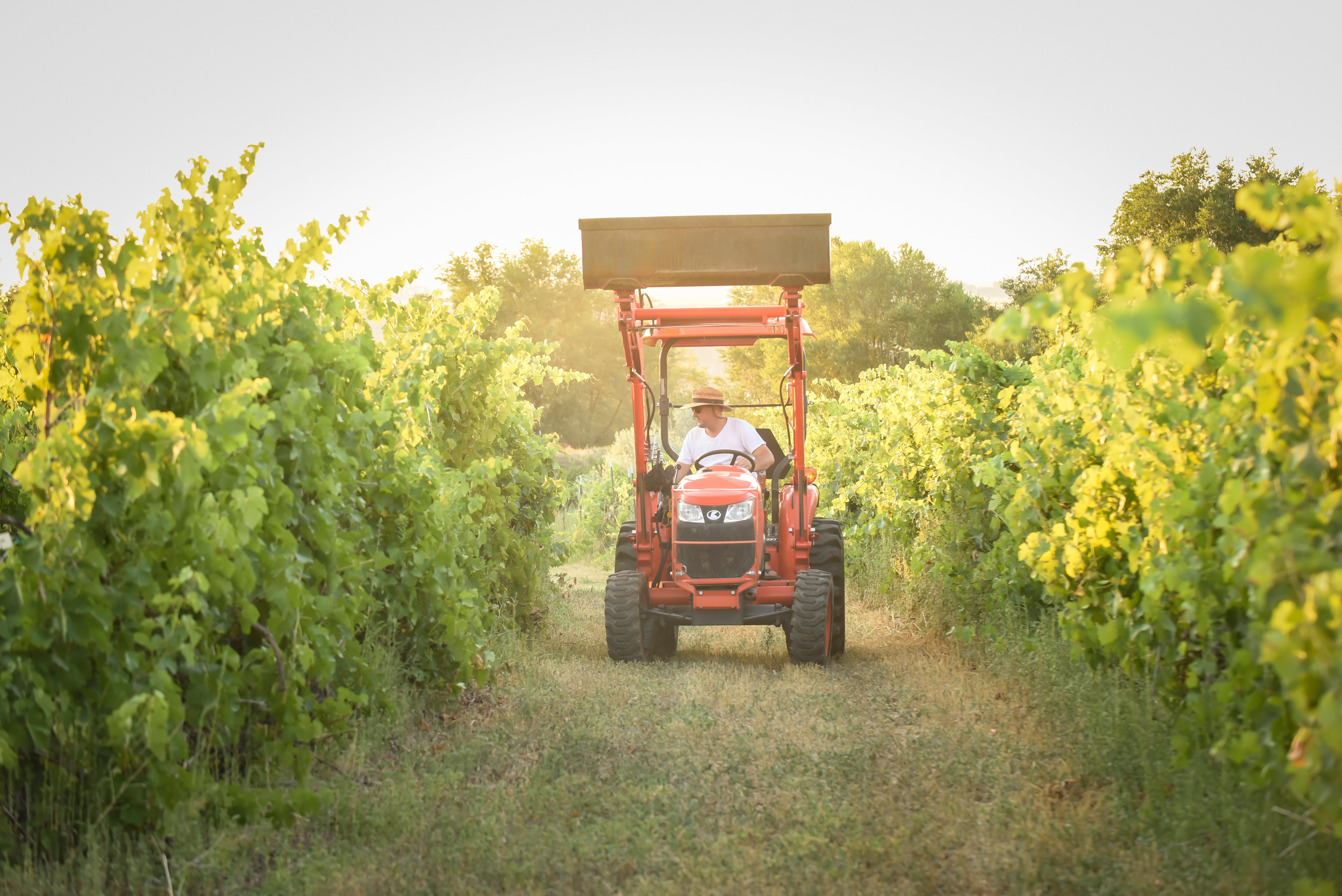 You probably wouldn’t imagine going to a winery to pick up hand sanitizer. But if you lived anywhere near Buhl, Idaho in the past year, you just might have done so. For James Holesinsky, owner and winemaker of Holesinsky Vineyard & Winery, the pandemic was a strange twist of fate that converged and comingled both ends of his businesses: making wine and making chemicals

END_OF_DOCUMENT_TOKEN_TO_BE_REPLACED

5 ways to wine it up this spring & summer 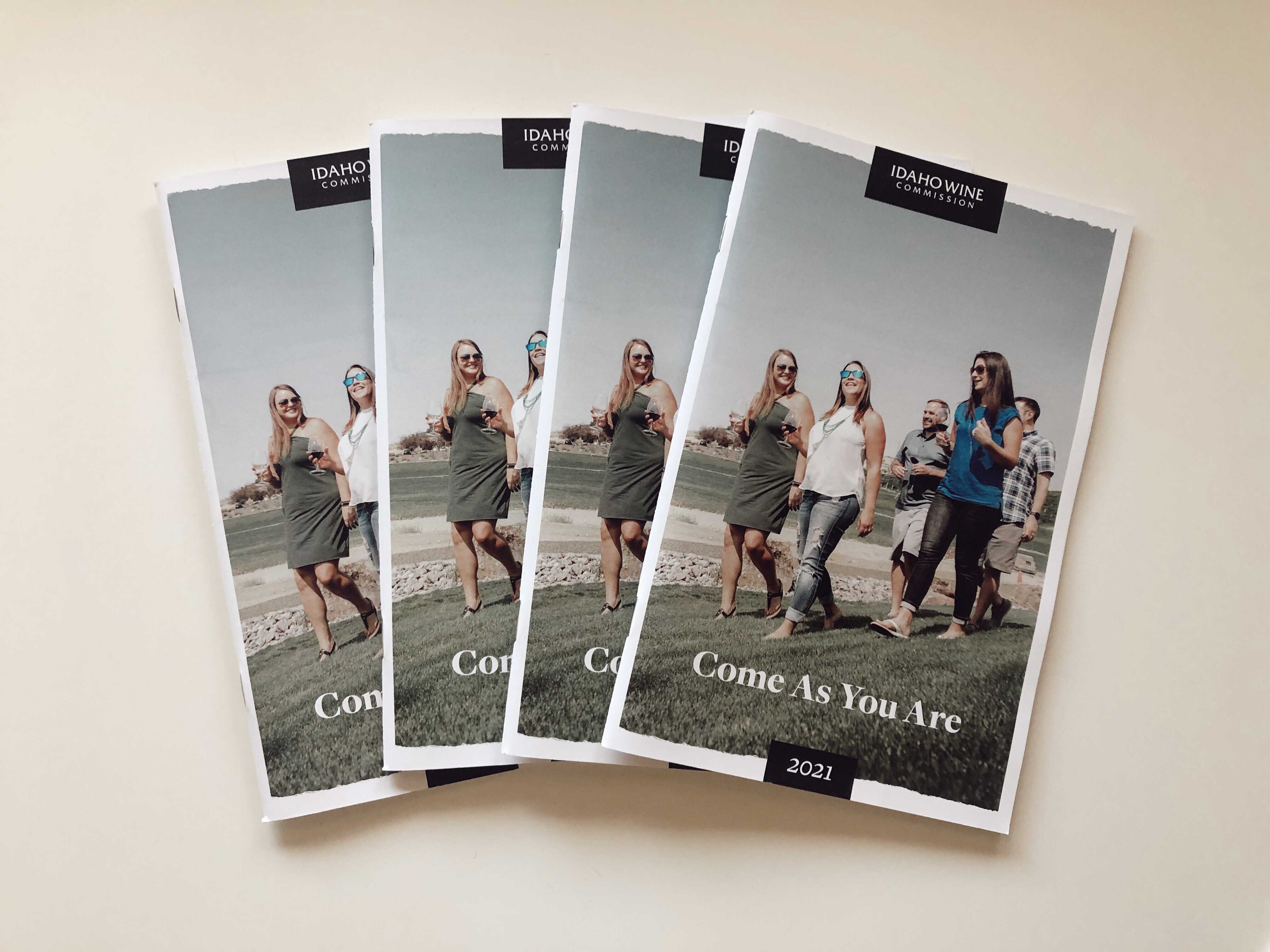 After a year stuck inside, life is starting to open up again. And it couldn't come at a better time. Spring, the season of rebirth, has arrived. And summer, with all its warmth and long days filled with never-ending sunshine, is right behind it. For wine lovers, adventurers, dreamers and others, there's no better time to get out and explore Idaho than now.

END_OF_DOCUMENT_TOKEN_TO_BE_REPLACED

Survey says? Come as you are! 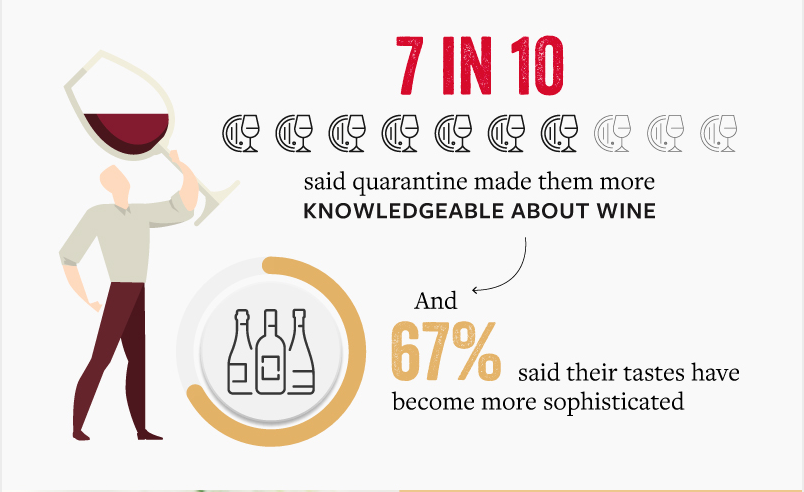 Remember the old days when ordering a bottle of wine filled you with dread? Back when a tuxedoed waiter would look down his nose and shudder at you for ordering a dry white with your ribeye. Or a bold red with your whitefish? Well, drink up! Those days are gone, my friend.

A recent survey finds 90% of Americans care more about drinking what they like over what's 'right.'

END_OF_DOCUMENT_TOKEN_TO_BE_REPLACED

Better than poetry. Inside Coiled Wines. 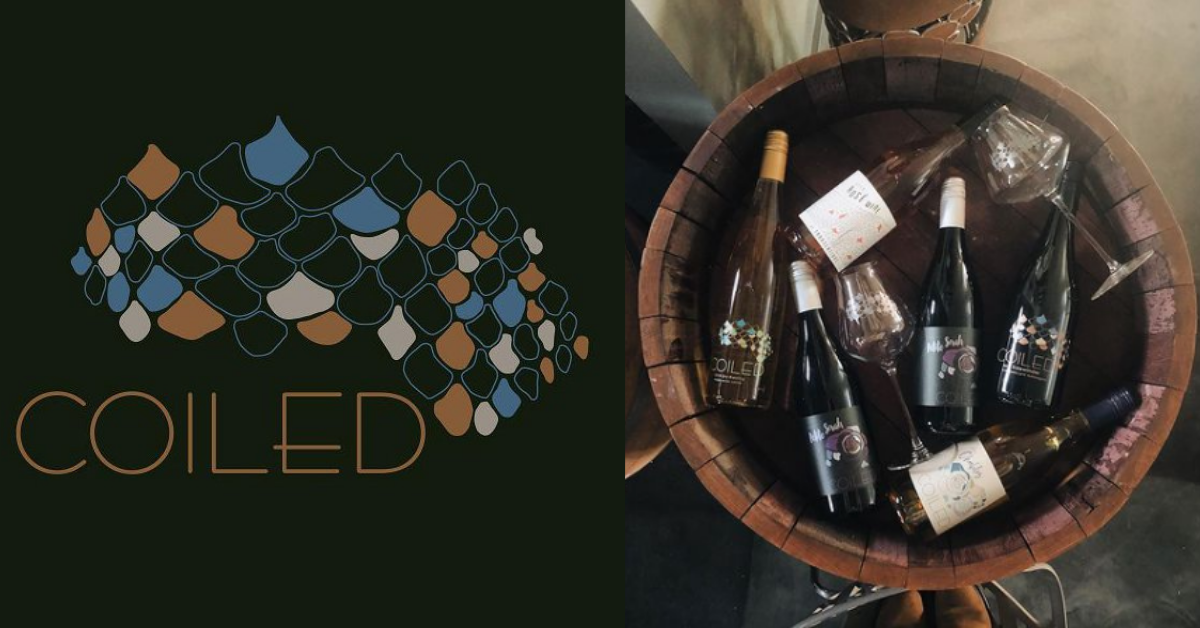 Before starting Coiled Wines, winemaker Leslie Preston's life was going down an entirely different path. "I was in grad school at University of California, Davis and my plan was to be a professor and teach French literature," she recalls. What she didn't know at the time, soon her students would be the ones instructing her — lessons that would change the entire course of her life.

END_OF_DOCUMENT_TOKEN_TO_BE_REPLACED 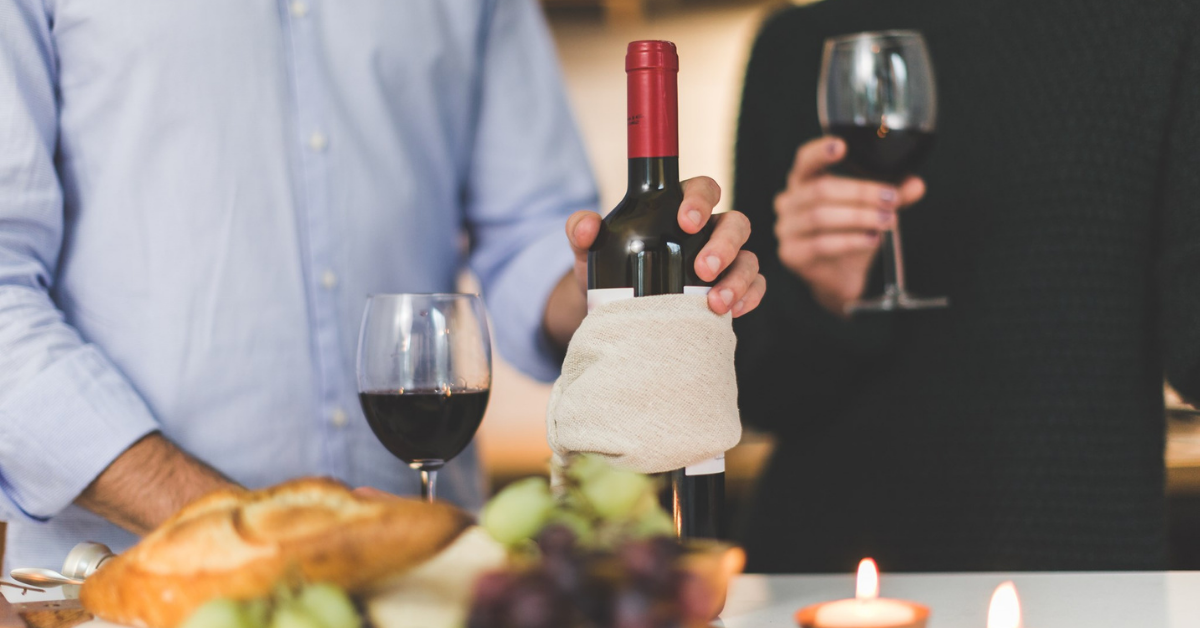 These stay-at-home date night ideas are so good, you may never leave the house again.

END_OF_DOCUMENT_TOKEN_TO_BE_REPLACED

Previous All posts Next